Keith Richards wrote the Rolling Stones hit song Ruby Tuesday back in 1966 in a Los Angeles hotel room. The sweet serenade to his ex girlfriend Linda Keith, who had left him to chase Jimi Hendrix, would not only make it to become one of the greatest songs of all time, it is also the never ending source of inspiration for RUBY TUESDAY founders Sanne Christiaansen & Twan van de Laar.

It’s RUBY TUESDAY’s ambition to deliver instantly covetable wardrobe staples in this vein. A tribute to all those women around the globe who deserve a number one hit song written in their name too. 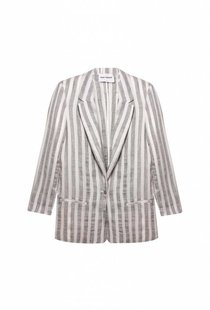 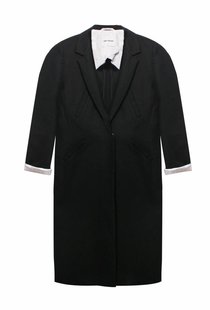 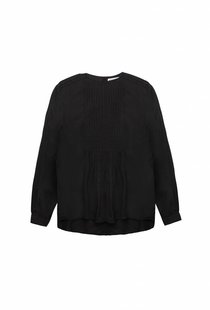 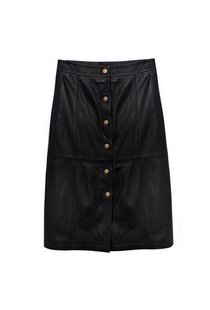 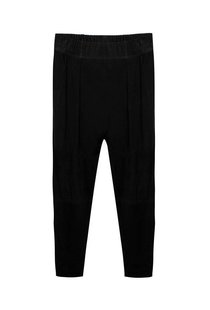 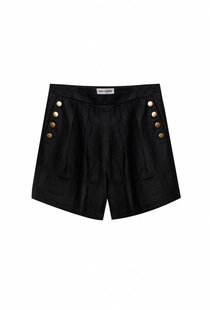 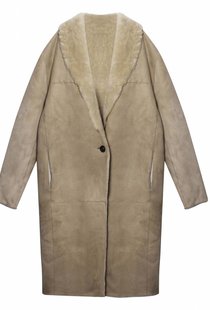