The idea started, as such things often do, over a cup of coffee.  While enjoying the morning at their favorite coffee shop in the Chelsea neighborhood of Manhattan, Sabina and Tahir decided to mix New York City style with Bosnian craftsmanship.  Both Bosnians, they were forced to leave their country and hometowns during the war of the 1990’s.  20 plus years later, after meeting in Switzerland, getting married in Sarajevo, and settling in New York, it was time to use their global business and life experiences to bring opportunity back to their native Bosnia.  Sabina would be the “creative mind”, and Tahir would help with “business things”.  A few weeks later, Sabina drew the first sketches, conversations started with suppliers and manufacturing partners in Bosnia, and INTUITIVA was born. 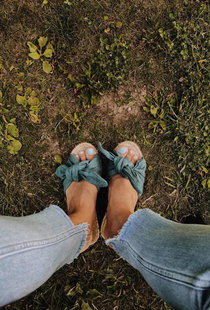 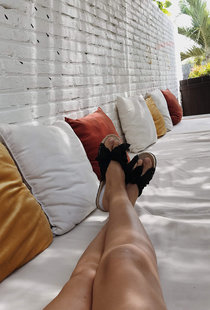